I love the beaches here in Puerto Rico! Being jet-lagged and still living out of the same suitcases (still no power in the new apartment) I’ve been living out of for 3 months, the beach was nice relaxation.

Found our first piece of furniture, a couch, at Marshalls on Thursday night right before they closed. Just assumed they would deliver it, but nope. Managed to “hire” a nice guy at the store to help us, and at 9pm we loaded the couch on his truck and drove to our place. The next 2 hours were a nightmare. The new apartment is on the 4th floor, with no elevator and the stairs are tighter than a clenched butthole! The couch got stuck once, and we were pushing, pulling, tilting, sweating, BUT we and the couch made it! This is my bra after, and it’s not from my implants leaking…

Yesterday we went mattress shopping. One of the most important things because you spend so much of your life on it. Tested a bunch and decided on a Tempur-Pedic one. Super comfy for sleep and other activities 😉

After breakfast & coffee this morning I was ready to come home, shower, and shoot some stuff. Well, we got back home and the water is out. After some research and WhatsApp-ing we found out the water was cut out all over town. This due to a man falling into a hole in the ground with water up to his neck, suing the city, and now it’s being fixed. So fingers crossed there will be water tomorrow or I guess the ocean will do 🙂

Lost it a bit… 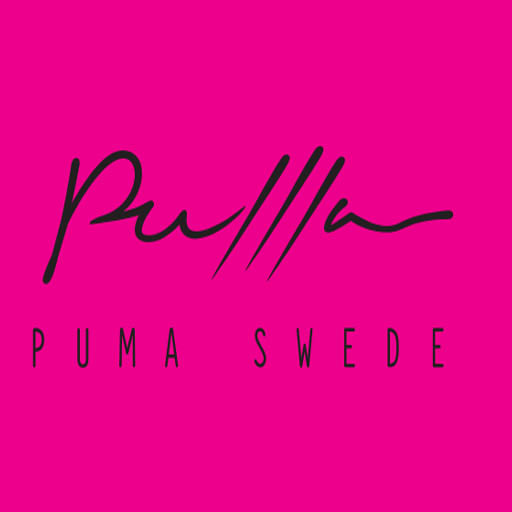